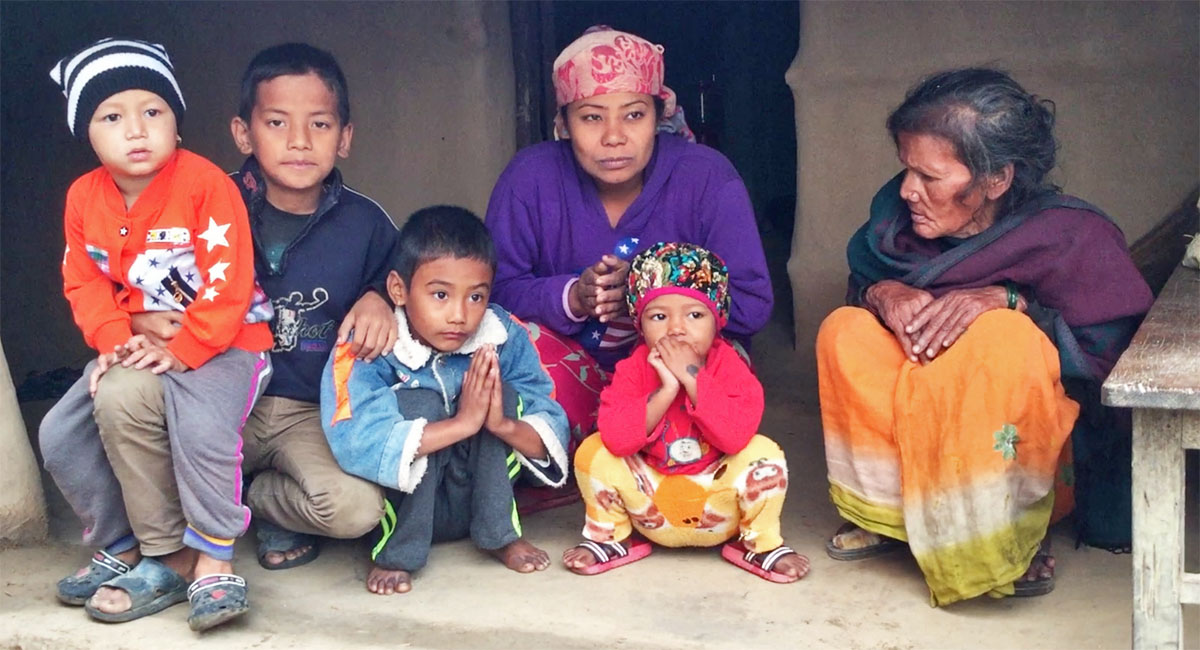 The majority of the Tharu work in the fields, and most of them are not in a position during the day to look after their children. The children remain in small simple houses. These are built from straw and clay and are often damaged by wild animals or completely destroyed by flooding. During the day, children of all ages are left to fend for themselves either on the side of the road or in the jungles of Chitwan. 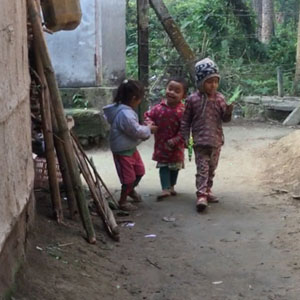 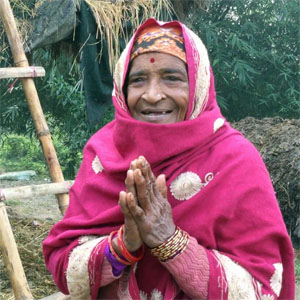 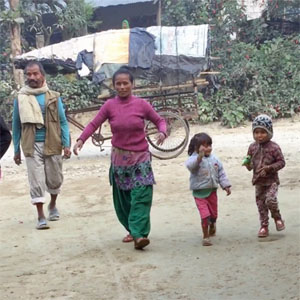 The Tharu describe themselves as people of the forest. They lived, isolated, for a long time, mainly in the jungles on the border between India and Nepal where they developed a relatively autonomous culture. They are known for their ceramic and mural painting. 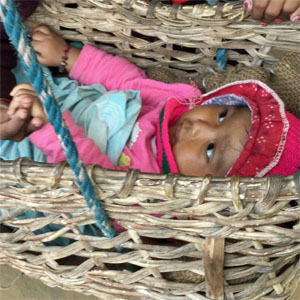 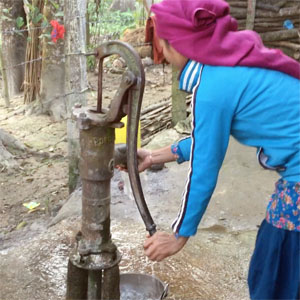 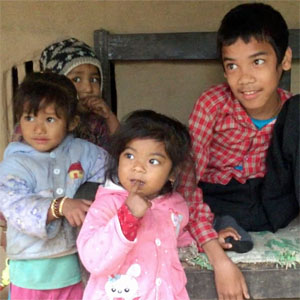 The habitat of the Tharu was until the 1960s an area of high malaria infestion. The Tharu have a certain degree of resistance to malaria. Investigations revealed that neighbouring ethnic groups are seven times more susceptible to malaria than the Tharu. Because of these noticeable differences researchers suspect a genetic predisposition rather than specific behaviors or habits. 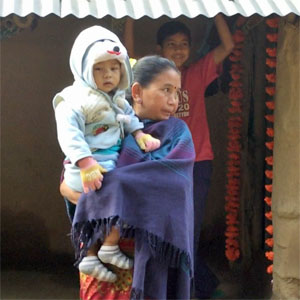 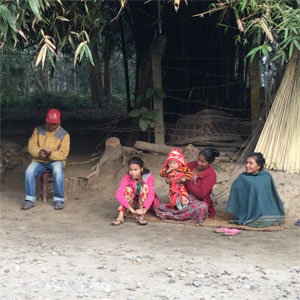 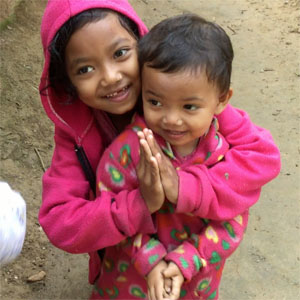